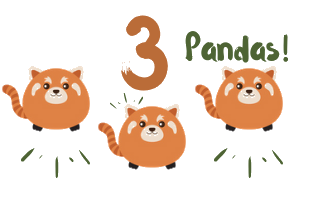 I can see why humans succumb to the beautiful nightmare of the Court, why they willingly drown in it…

Meet Jude Duarte, a 17-year-old girl who wants nothing more than to be a knight of the High Court of Faerie and to finally find her place among the Fey. It might sound strange, but when your parents are murdered in front of you at the age of 7 by a strange man who whisks you, your twin, and your eldest sister away to the land of Faerie, a land which is full of beautiful Fey folk and humans trapped in servitude, strange doesn’t even really begin to come into it anymore… While being a knight is all Jude wants, she finds herself lured further and further away from that dream as she’s thrown into the world of the High Court of Faerie. A world that is full of deceit, violence, intrigue and merciless strategy. Jude must not only keep her mortal self alive in this very dangerous, fantastical world, but she must also forge alliances with unlikely parties, master deadly skills, and always keep one step ahead of the game.

Unlike many other book bloggers, The Cruel Prince is my first ever Holly Black book and what a book it is to introduce me to this talented author. As I’ve mentioned in previous reviews, I’m not well-versed to YA fantasy and it took me a little while to actually get into this book. Once I did though, I couldn’t put it down and ended up reading about 70% of the book within a day. I found myself completely absorbed in this cleverly written world of the Fae folk and immersed in a narrative that was so full of twists and turns that it kept me guessing right up until the end. The world that Black has created is incredibly well-written, enchanting, and captivating. It’s one of those where you just have to read it to understand! 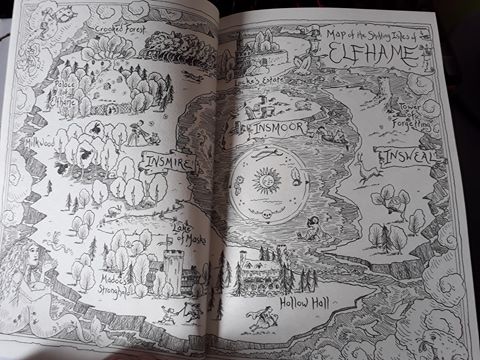 Although I didn’t love the main character, I did love how morally grey she and all of the other characters are. Jude isn’t perfect, just like people in the real world aren’t perfect. She makes mistakes, she lusts after power, she makes questionable choices but a lot of her behavior is very real. Likewise, the book is full of other characters who have made or are making questionable choices and are having to face up to the consequences of those actions!

It’s very rare to find someone in the enchanting world of Faerie that is strictly good. Even Jude’s adorable little brother, Oak, shows how even in their young age Fae folk can be beautiful and charming whilst also having a vicious streak, which Oak demonstrates when he glamours Jude into slapping herself in the face constantly for half an hour until she is rescued. The book is full of dynamic and intriguing characters who you end up falling a little bit in love with, even when they turn out to be complete butt faces. It was also nice to see a book which had such fleshed-out side characters who really drove the story forward and kept it interesting. Side-characters can completely make or break a book, and they definitely make this one.

The character who I straight up loved for her honesty, sassiness and pure rebelliousness was Jude’s bisexual, older, half-Fey sister, Vivienne. I love everything about Vivi and her mastery of snark. As for the rest of them, well… let’s just say it seems that all Fey have some very dark secrets stashed in their cupboards, a cupboard which may also store a hoard of humans who have been cunningly tricked into Faerie and glamoured to prevent them from lucidity. Black’s characters were so well-written that I never knew what each characters true motives were or what they were going to do next. It caused a bit of heartbreak and shock for me at the end!

I have so much else to say about how much I enjoyed The Cruel Prince, but as I don’t want to give anything away I won’t say much more other than this is a must-read book of 2018. If you want a book that is full of intriguing characters, twists that keep you guessing, and a cunning story, then definitely pick up The Cruel Prince (and then come and share your thoughts with me because oh my god, I need people to talk to about this!!) I can’t wait for the second installment of this series, The Folk of the Air, and I will definitely pick up another Holly Black book again.