I’ve been struggling quite a bit with TTT recently as I just haven’t been feeling the chosen topics for each week but I really love posting something each week. So this week I’ve decided to just choose my own topic! At the beginning of the year, I made a little BuJo spread of all the series I needed to finish, but inevitably rather than finish any series I have started even more series… So now my life is drowning in a sea of unfinished series. Also after finishing writing this I’m preettyyyyy sure I’ve actually already done this topic but… it’s always relevant so here we go again!

Let’s get this out of the way first. I feel like this series will be the hill I will end up dying on because it is not an enjoyable series and dragging my way through with it is akin to literary torture. I know you all have, justifiably, strong feelings on the Divergent series and part of me wants to give up but I also I don’t want to be defeated by Roth. 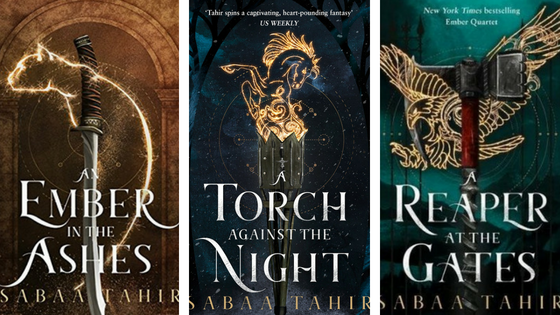 I read An Ember in the Ashes last year and enjoyed it enough that I wanted to read A Torch Against the Night. I haven’t yet gotten around to it but I’m hoping to make time for it for the Ramadan Readathon! 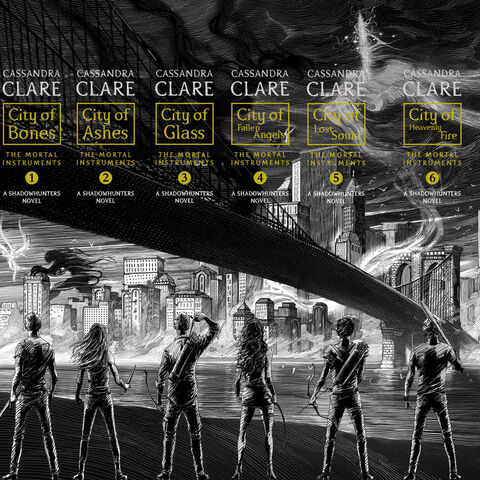 Technically, I haven’t even started this series yet but I got the entire set for my birthday so I need to get my skates on and actually start making my way through the books at some point. I’ve heard quite mixed reviews of the series so am not quite sure what to expect.

I love the Edge Chronicles so damn much but boy am I am super behind on the books. I think the last one I read was about 8 years ago so I’ve got a lot of catching up to do but I know that the books are phenomenal so this is a series I’m definitely going to stick with. 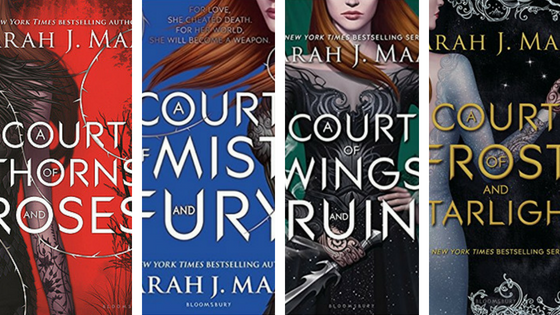 Ngl, I don’t love this series but I’ve started it now and I already own ACOMAF so I feel I might as well finish what I started :’)

This is definitely one of my all-time favourite series so I’m super excited about catching up with Testing Pandora and reading Tone of Voice. Kaia Sønderby is such a brilliant writer and her books really deserve a lot more love ❤ 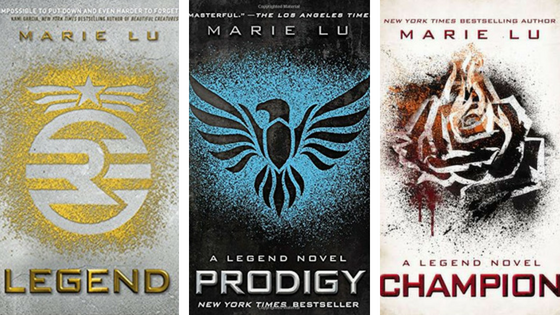 I’ve included this series as I’ve literally just started Legend and I know that I am definitely already invested enough that I will want to read the other books in the series at some point! 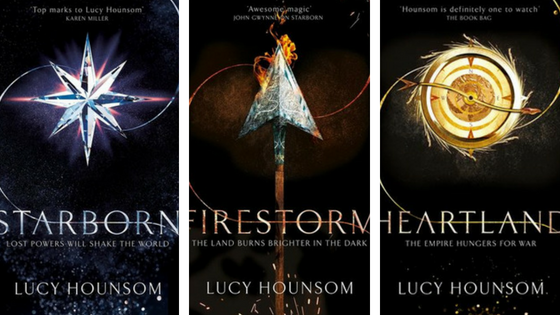 Another series I started, enjoyed but then never picked up the second book because I am trash. I read Starborn last year after I got a free copy of it and am hoping to read the next two by the end of this year (we’ll see…) I feel like anyone who caught up with the ASOIAF series deserves a medal because good god this is a marathon and a half. I managed to get ALL THE WAY to A Dance with Dragons over 6 months but then became so saturated with GoT’s that I couldn’t bear to survive the book. Biggest mistake EVER because now there’s even more books and tbh the tv series killed it for me. 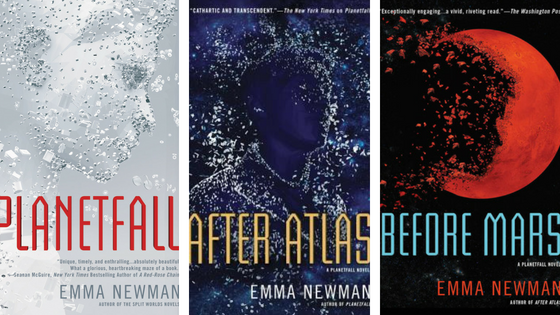 Planetfall was a fantastic, diverse science-fiction book that I requested on a complete whim on NetGalley and fell in love with it. I can’t wait to read After Atlas and Before Mars has recently been released so I have two books to catch up on!

Of course, those aren’t the only series that I’ve started and am yet to finish. A quick list of others includes:

I *think* that’s it for now… and that’s not even counting the series I’ve yet to start either :’)