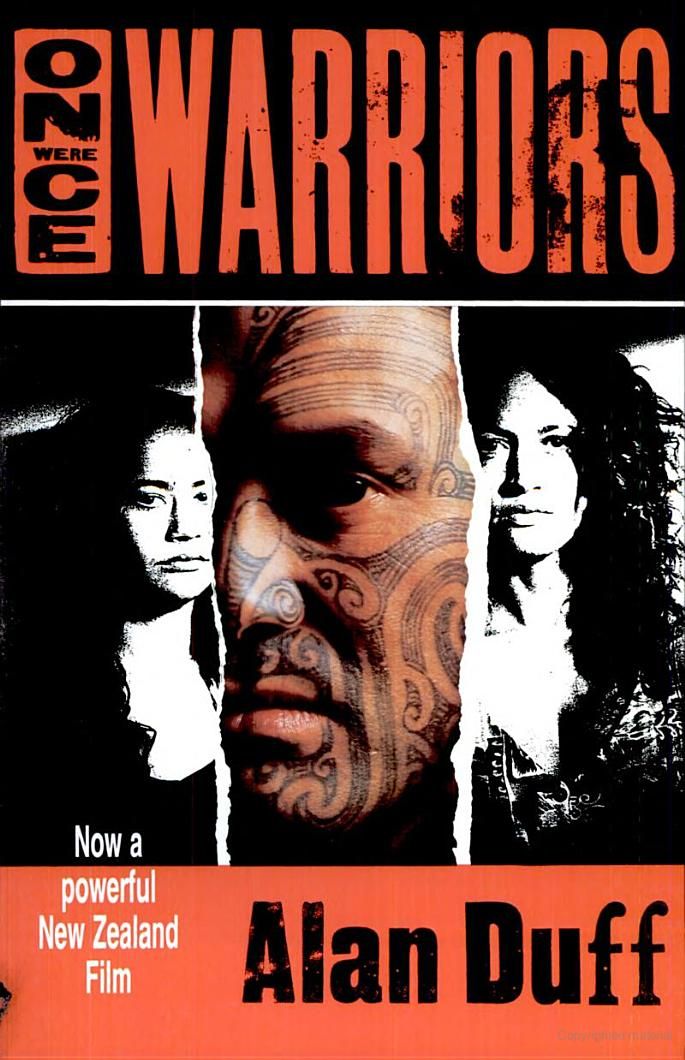 Once Were Warriors is Alan Duff’s harrowing vision of his country’s indigenous people two hundred years after the English conquest. In prose that is both raw and compelling, it tells the story of Beth Heke, a Maori woman struggling to keep her family from falling apart, despite the squalor and violence of the housing projects in which they live. Conveying both the rich textures of Maori tradition and the wounds left by its absence, Once Were Warriors is a masterpiece of unblinking realism, irresistible energy, and great sorrow. 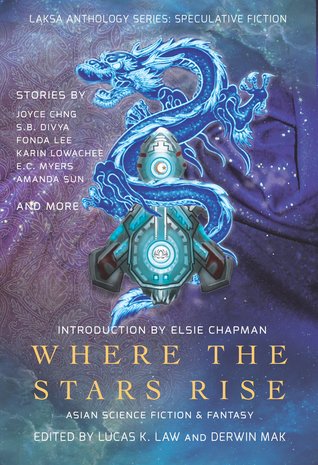 Each wrestling between ghostly pasts and uncertain future. Each trying to find a voice in history.

Orphans and drug-smuggling in deep space. Mechanical arms in steampunk Vancouver. Djinns and espionage in futuristic Istanbul. Humanoid robot in steamy Kerala. Monsters in the jungles of Cebu. Historic time travel in Gyeongbok Palace. A rocket launch in post-apocalyptic Tokyo. A drunken ghost in Song Dynasty China. A displaced refugee skating on an ice planet. And much more.

Embrace them as you take on their journeys. And don’t look back . . .

What was once the western United States is now home to the Republic, a nation perpetually at war with its neighbors. Born into an elite family in one of the Republic’s wealthiest districts, fifteen-year-old June is a prodigy being groomed for success in the Republic’s highest military circles. Born into the slums, fifteen-year-old Day is the country’s most wanted criminal. But his motives may not be as malicious as they seem.

From very different worlds, June and Day have no reason to cross paths—until the day June’s brother, Metias, is murdered and Day becomes the prime suspect. Caught in the ultimate game of cat and mouse, Day is in a race for his family’s survival, while June seeks to avenge Metias’s death. But in a shocking turn of events, the two uncover the truth of what has really brought them together, and the sinister lengths their country will go to keep its secrets.