I introduced my ‘What’s on the Box‘ feature back in April in the hopes that it would encourage me to watch more television. Whilst this might seem like a little bit of a weird one for all of you who fall into deep Netflix holes, I am almost the complete opposite. It is rare that I watch TV even once a week – even if it’s something I really want to watch! Sadly, my little trick doesn’t seem to have worked as I have only ever officially done precisely two WOTB features but I want to bring it back! As I’m still watching much TV I thought I would open it up to video games too, as that’s usually what I’m doing when I’m not reading and there are so many cool games I’d love to talk about with you all!

For those of you who have missed all of the ships that have sailed past in which I declare my love for Bioware games, consider this your warning! I have adored Bioware games ever since I first played Star Wars: Knights of the Old Republic, and since then have fallen in love with Dragon Age (sobs forever) as well as the Mass Effect series.

Throughout 2018 I have been slowly working my way through the ME games with the love of my life, my FemShep. Without a doubt, she is one of my favourite characters I have ever created and for once I chose a class I don’t normally play – soldier (warrior) as opposed to biotic (mage)! She is a badass f*cking soldier who will kick your ass whilst also bestowing upon you wisdom that will penetrate you to your core.

We’ve had some fun times in ME and ME2 but obviously shit is starting to get really real in ME3, war has arrived on the galaxies doorstep and is about to boot it down with a massive ******** hammer. I adore games with diplomatic missions and dialogue options so am loving all the war preparation stuff in ME3, especially when trying to broker peace with alien species who have been at war for centuries. So far I have done a pretty good job, but there have obviously been some losses which hit me right in the feels and I don’t think I will ever recover from them.

Only complaint so far: I can’t romance James Vega – why, why do you keep doing this to me Bioware?!* 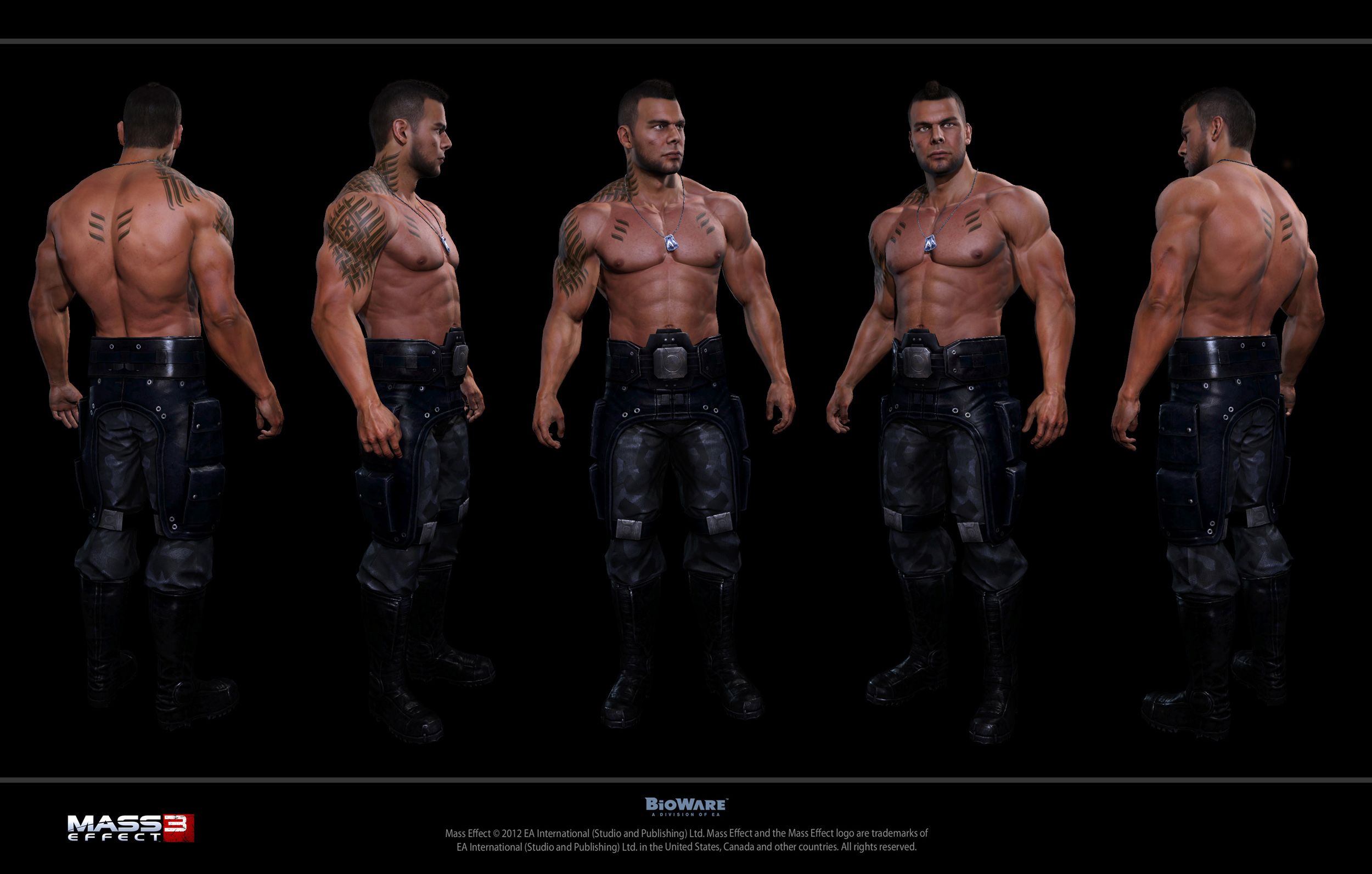 Detroit: Become Human has been one of my most anticipated games ever since it was dropped at E3 last year and I couldn’t wait for it to be released this year. Sadly, I couldn’t afford it when it was first released because new games are pricey as hell, but luckily for me, one of my best friends bought it and has let me borrow it!

So far, it hasn’t disappointed me at all but it is a lot tenser than I expected it to be. I love interactive narrative games where there’s lots of opportunities for cutscenes, dialogue options and alternate endings (I literally bought my first PS3 because I wanted to play Beyond: Two Souls and fell in love with interactive games). I’m much more of a narrative player than a pew-pew shooty player, so Detroit is perfect for me.

However, contrary to what many snobby fanboys may try to tell you – these games are not easy. There are so many possibilities for things to go horrifically wrong and for characters to die either through missing buttons during fast-paced interactive action sequences or choosing the “wrong” dialogue options. So far I have been incredibly lucky to have not lost any of my main characters – Connor, Markus, and Kara – although there have been some seriously close calls. Also, can we just take a moment to talk about what a good, good precious puppy Connor is?!

Detroit is basically a really good mashup of Beyond: Two Souls and Heavy Rain, lots of tense narrative-driven action with clue-finding, solving and hilarious conversation possibilities.

Hope you’ve enjoyed this weeks edition of What’s on the Box after many months of waiting!

Have you played either of these games or ones like it?

Tell me all your feels (no spoilers though!)